Composed of 7,107 islands and islets, the Republic of the Philippines is considered the 12th most populous country in the world. Its three main islands, Luzon, Visayas, and Mindanao are home to over 90 million people. Due to its lengthy history of colonization and struggles, the country is a melting pot of cultures and people.

The Philippines' history may be roughly described as a series of colonization and revolts. For 300 years it was under the Spanish rule, from the year 1521 until 1898 when brave Filipinos led by Emilio Aguinaldo, the country's very first president, revolted against the Spanish authorities. From all sides of the country, heroes emerged and fought for independence.

Within the years that the Americans were in the country, Japan, which was then one of the powerful countries in the world, began attacking the country as part of their declaration of the Second World War. In the year 1941, the Philippines, while still under the sovereignty of the Americans, was invaded by Japanese soldiers. As the American army fled, the Filipinos experienced the worst of all invasions. Women were raped, heads of families killed. The country genuinely went under tyrannical rule. Fortunately, it only lasted up to the year 1945, when the Japanese army was defeated in the war. Together with the Americans who were defeated earlier, the Philippines gained back its independence on July 4, 1946.

The occupations that took place in the country resulted in a population craving for freedom. Thus, by the year 1950's to 60's, the country saw the rise of freedom activists. The uprisings became even more prominent during the reign of the late President Ferdinand Marcos. During his regime the country was again under tyrannical rule. However, that time the people were too tired of being played around with. Fighting for freedom, Filipinos launched on the streets and forced the Marcoses to step down. The end result of this revolution is the freedom that the entire country is enjoying until now.

Due to the length of occupation the country has experienced, the culture of the Philippines became a mish mash of different ways of life. When it comes to cuisine, it has adopted the cooking techniques as well as habits of the Spaniards. Arroz (rice) is the staple food and eating with spoon and fork is considered well mannered. In terms of language, the Philippines' official language, Tagalog, shows hints of Spanish words used to replace ethnic words. The Philippines is one of the largest English speaking countries in Asia, next to India. A major difference between the two countries however, is that the Philippines assimilated much of the American English passed on by the decades of American soldiers in the Philippines.

The Filipinos are very colorful people. They are colorful in the sense that most of them have undergone hardship and still got past them with a smile on their faces. They are considered the happiest people in Asia, believers of the saying that laughter is the best medicine. Aside from this, Filipinos are hospitable people. They offer the very best for their guest, offering even their own beds or borrowing money just to be able to serve something nice. And these people's idea of fun involves dusk 'til dawn drinking spree with karaoke. For this reason many tourists find the Philippines a very welcoming country.

Comprised of thousands of Tropical Islands on the pacific, the Philippines has numerous tourist destinations. Most of them are white sand beaches like those in Palawan, Pueto Galera, and Cebu. There are also clandestine rivers like the Palawan Underground River and Chico River. The country also has mountains that pique local and international mountaineers. There is Mt. Apo, the tallest in the country, Sierra Madre, the longest, and Mt. Halcon, which until now remains a mystery. The Philippines is such a blessed country. Even its cities are tourist destinations themselves. In Manila, you can find the historical Intramuros (walled city), where a number of the country's wars had been fought. This city also houses the National Museum which houses artifacts that speak of the country's roots. Past Manila, there is Makati which is also an interesting place to visit. It is the country's main business district. It houses two of the biggest museums in the country, the Ayala Museum and the Yuchengco Museum. It also serves as base to numerous multi-national companies in the country.

The Philippines has a very complex politics and economy. It is a democratic country where the president is chosen by majority of votes. The vice president is selected the same way, as well as the 24 senators of the upper house and a maximum of 250 congressmen in the lower house. The 24 senators and 250 congressmen are in charge of lobbying amendments of old laws or new laws. This is their legislative power. After undergoing a long debate, the drafted laws will be sent to the President who will review it and will decide whether to put it in action or not. This is the executive power which rests on the shoulders of the president alone. The third branch of the Philippines' government is the Judicial, which is the responsibility of the department of Justice. With these three branches the Philippine government is said to be balanced. 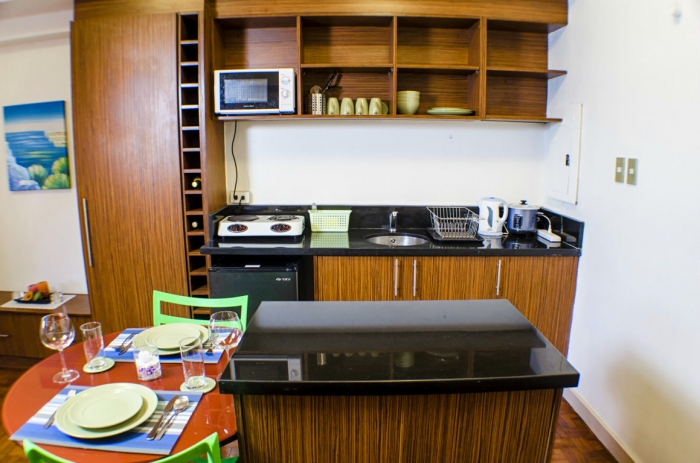 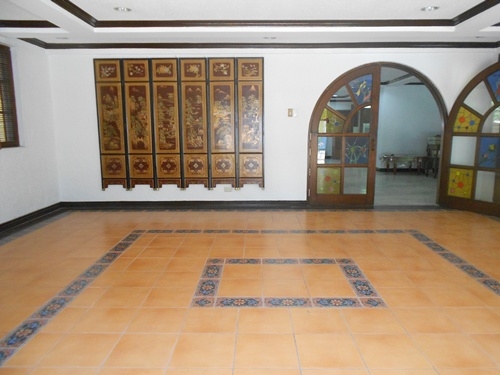 RentInMakati.com is the premier destination for all of greater Makati's Real Estate needs. We strive to provide the best real estate service in Makati. Our goal is to provide the most accurate and informative property listings in Makati: Apartments, Condos, Houses, and Office Space.

We welcome everyone interested in Makati property and will do our best to earn your business as a lifelong customer. 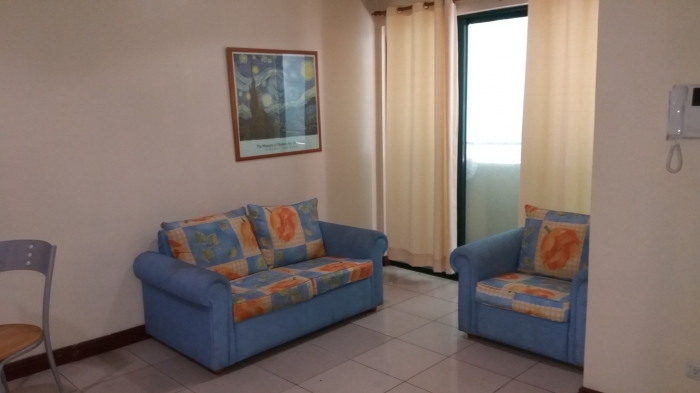 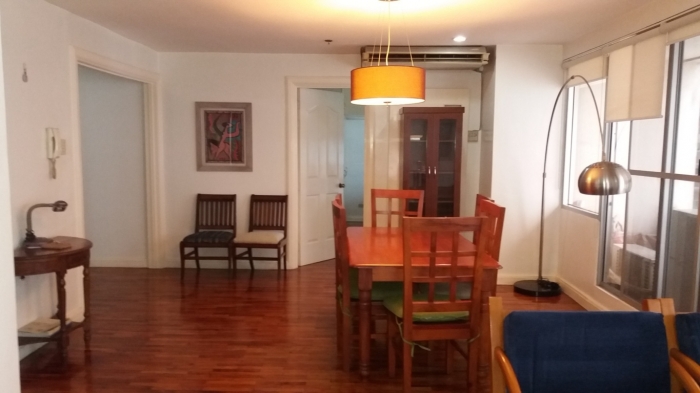 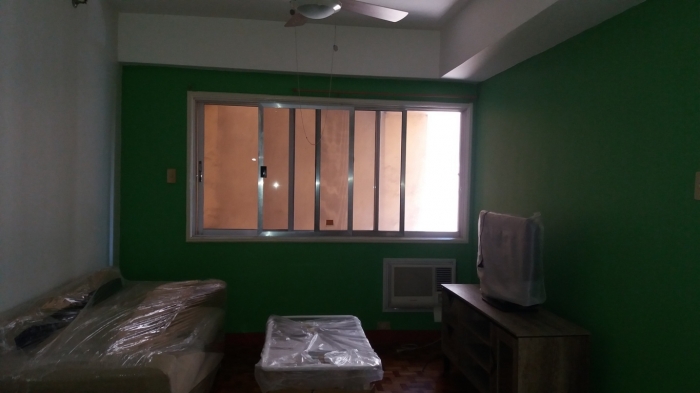